To develop a deeper understanding of the daily challenges faced by those living in poverty – and how to bring attention to the need for lasting solutions to the problems of poverty in the United States. 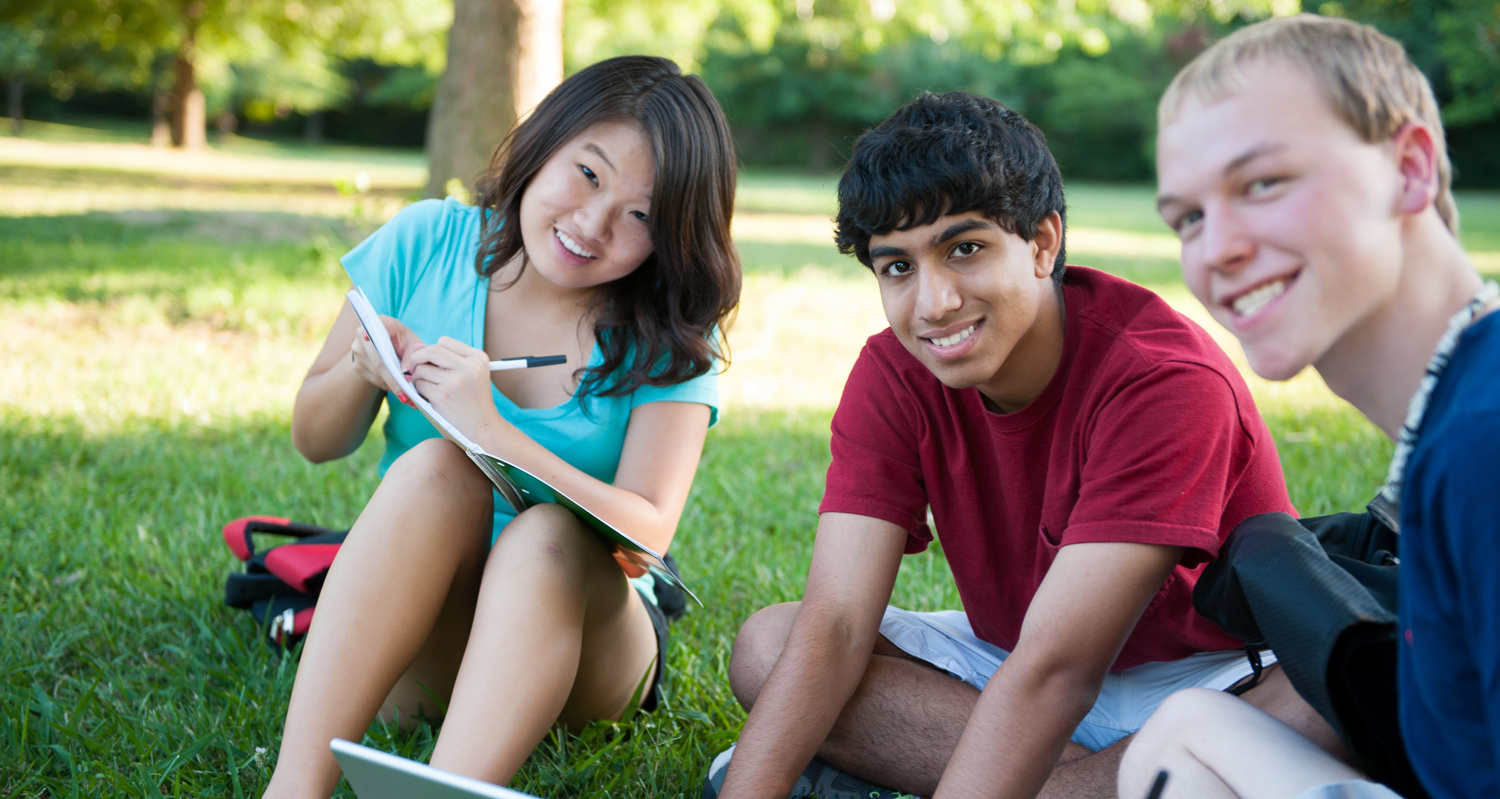 Have you ever experienced poverty? Some of us have lived it firsthand. Others of us have only passed it on the street. How closely you have seen poverty, touched it, experienced it, colors your perception of what it is like to actually live in poverty.

What does it mean to be living in poverty in America today? Ask your group to take turns reading these quotes from people living in poverty. To emphasize and add drama, turn off the lights and shine a dim flashlight on the group members’ faces as they read, avoiding their eyes.

“It’s feeling that normal daily challenges are magnified one hundred times more because I am that many more times powerless.”

“It’s things that you want you can’t have, places you want to live and can’t. We all have needs; being poor, those needs can’t be met.”

“Not being able to support my family on my income level. I grew up this way and thought it would be better for my family.”

“Being poor means not getting the same chances and needing to fight for everything.”

“Being poor means living is harder and quitting is easier.”

“It’s being almost invisible to almost everyone.”

“Being without what the middle class takes for granted.”

“Being poor in America is like going hungry at a banquet. It shouldn’t happen, but it does.”

“It feels like you’re looked down on, regardless of the reason for poverty.”

“On TV, life is seen as a workable situation. In reality it is a struggle just to put food on the table and pay for the necessities of life.”

“Being poor in America means working till you hurt and always coming up short.”

“It’s being scared and afraid not knowing what tomorrow will be like.”

Right now in the United States, 38.1 million people are living in a state of poverty. And of that total, more than 11.9 million are children under the age of 18. According to the US Census Bureau, people under the age of 18 have a higher poverty rate than those in any other age group. That’s nearly one out of every six children in America, living in a state of poverty, “scared and afraid, not knowing what tomorrow will be like.”

Encourage your group members to extend their community education campaigns outside of the classroom by writing letters to the editors of local newspapers, sharing information uncovered by their research on children living in poverty in America today. Have your group contact a local reporter to cover the community education campaigns created by your group – and to report on their efforts to bring awareness to the issue of children in poverty. Or have your group members identify legislators at the local, state, and federal level, to share their campaigns or research findings – and suggest actions that legislators could take to help bring awareness of and solutions to the problems of poverty in their communities.

Or sponsor a school debate on living wage laws, gun control, drug control laws, or other issues impacting the quality of life in poor communities in your area. Such point-counterpoint dialogues can be a positive means of opening new avenues of insight into the greater problems of poverty – and of discovering new pathways to solutions.

For more information about getting involved in your community, visit our Act page, or find a CCHD-funded group near you.

Stories of Hope: Read about how local groups are helping to fight domestic poverty and making a difference. Read the stories.

Poverty Quiz: Test your knowledge of the current state of poverty in America with this self-corrected, online quiz. Take the quiz.

Poverty Facts: A collection of facts about the state of poverty in America that illuminates understanding, including the Top Ten Poverty Rates of U.S. cities, counties and states. Get the facts.

Watch and share these videos about how communities are confronting poverty across the country.